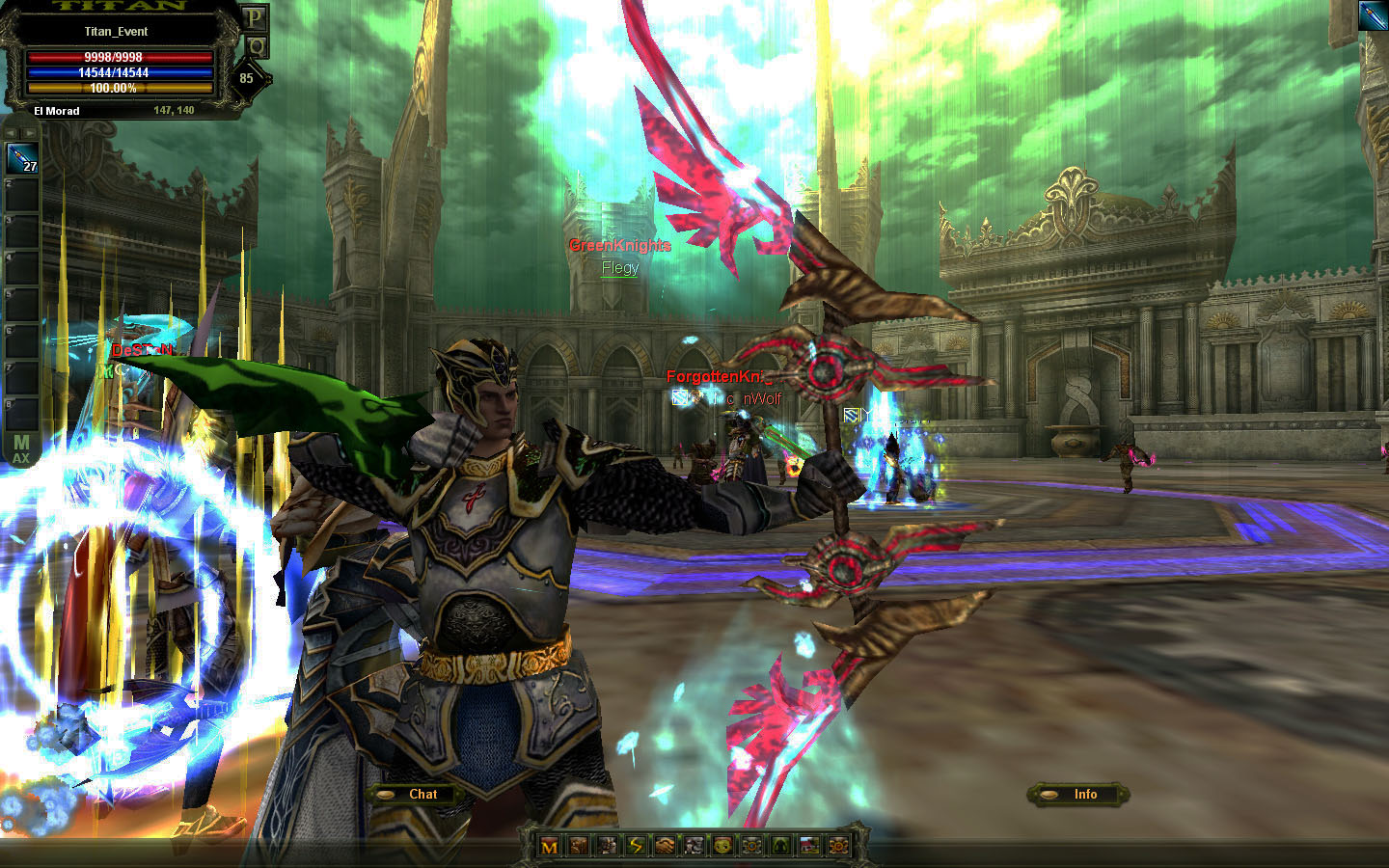 MAXKO is a PvP-centric MMORPG that has been under continuous development for over a decade! Two nations, El Morad and Karus are locked in an eternal struggle for dominance of the Adonis Continent. You will be faced with the decision of choosing between one of the two available factions and bring glory and honor throughout constant action-packed PvP battles within the designated PvP Zones during all hours of the day.

Be part of the exclusive in-game events that are built to test your skills in battle and reward you with the spoils of war upon defeating all those who oppose you! 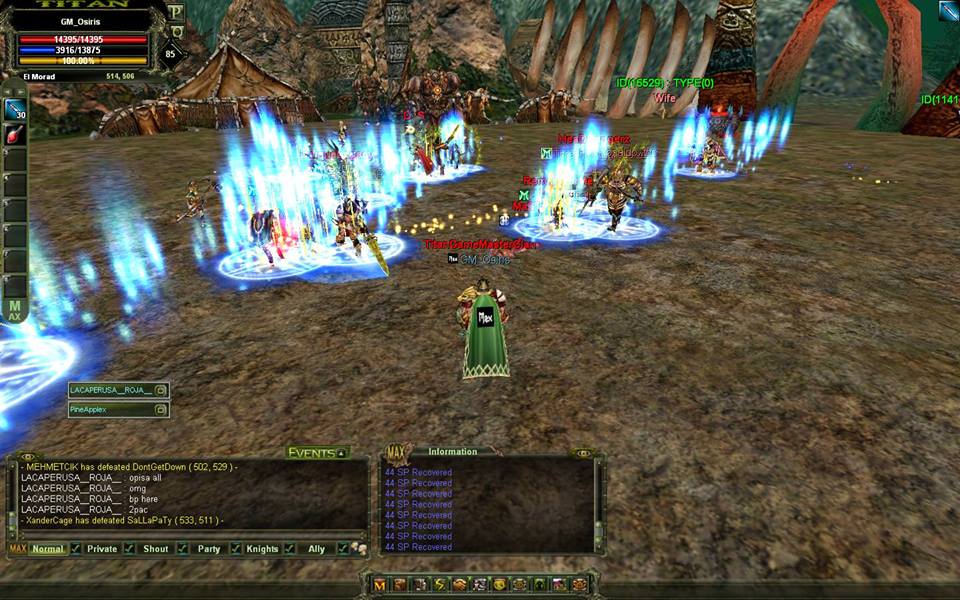 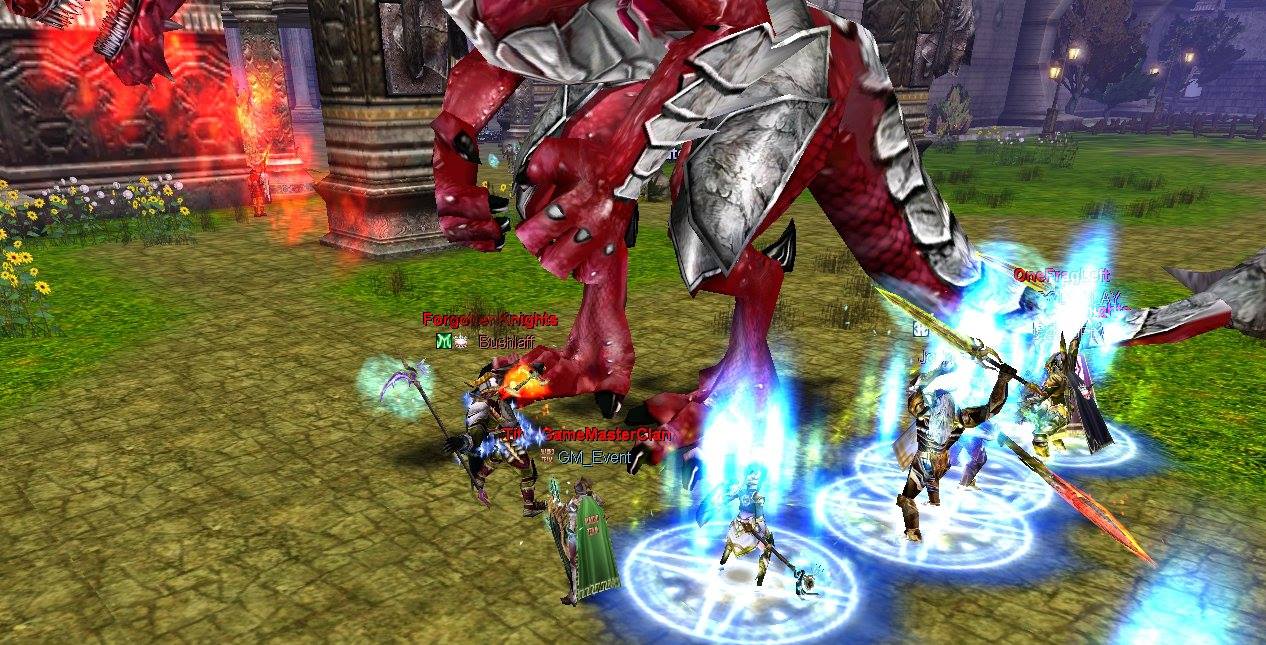 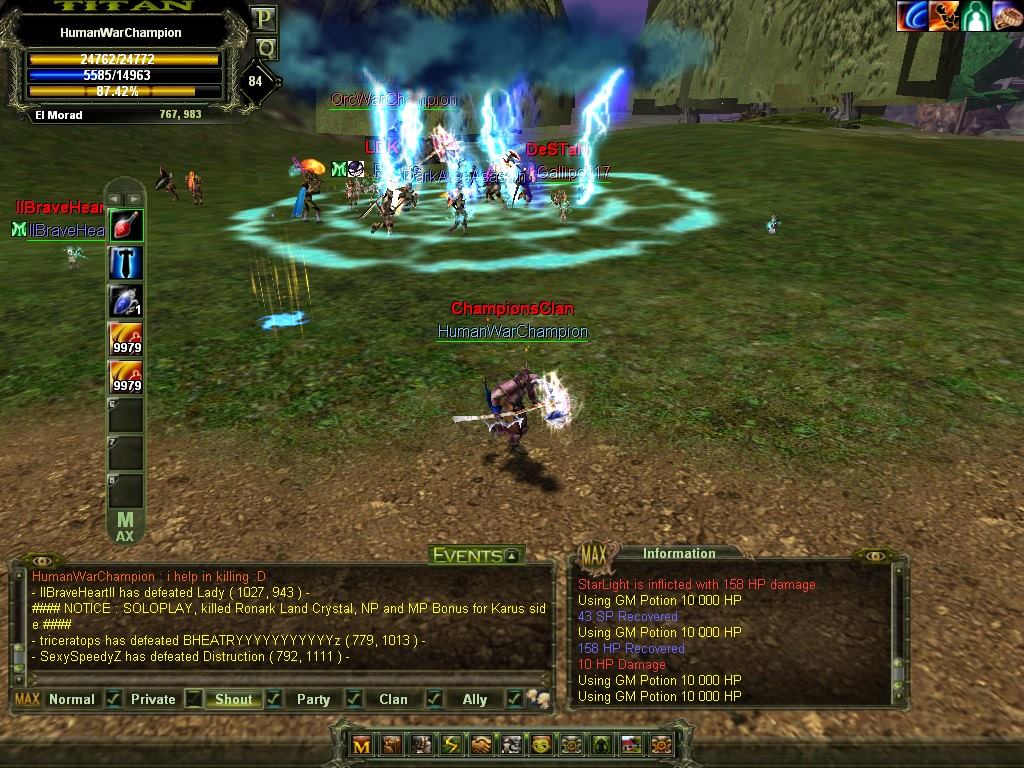